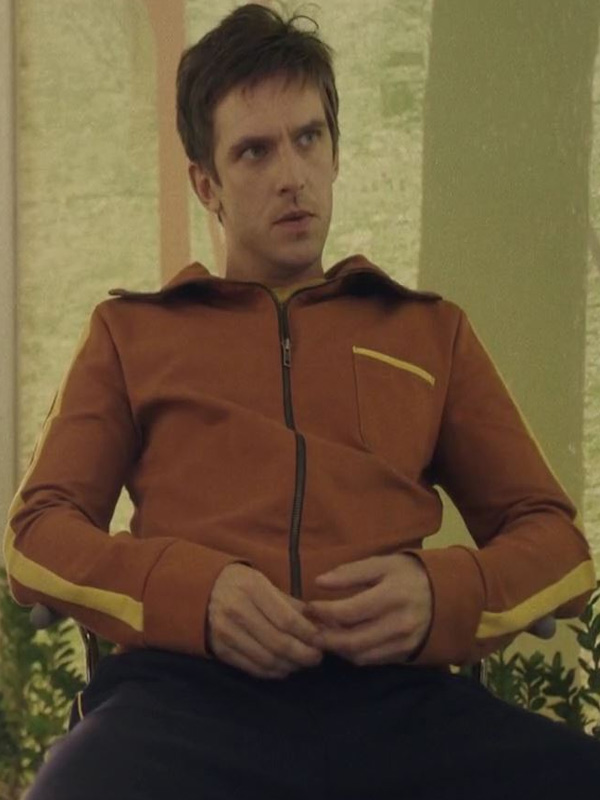 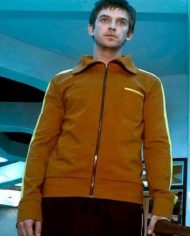 Dan Stevens done his first show named as downtown abbey and after that he done many shows and famous movies and one of his famous shows is legion. In this show David haller was in hospital and getting treatment for his mental illness. In the show some mutant saved him in hospital.

The show Legion has a different and interesting story. In the show David Haller wear outstanding outfits in which the one of his elegant attire is the  jacket which he wore in the show and Dan Stevens Legion David Haller Black Coat got very famous among all age groups due to its classy appearance.