Accident Man is basically a series of comic strips written by Pat Mills and Tony Skinner they are well known comic writers. The film Accident man is released in 2018. The film revolves around the character Mike Fallon who was known for making his murders seems to be an accident.

The character of Mike Fallon is played by the handsome English actor and a famous martial artist Scott Adkins. Mike Fallon jacket not only gives you class and style but also elevate your personality to next level. These quality makes this jacket a must buy product in your list. 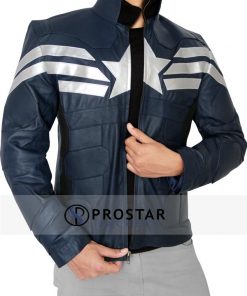 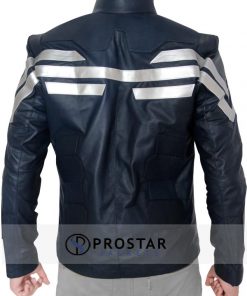 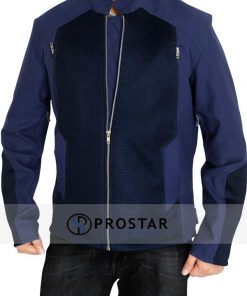 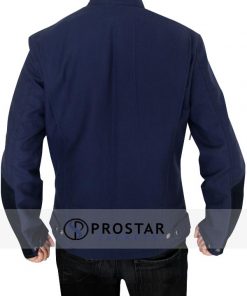 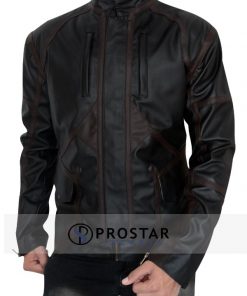 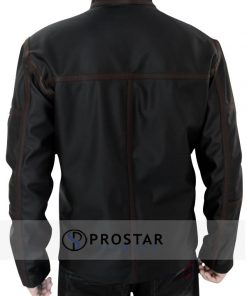 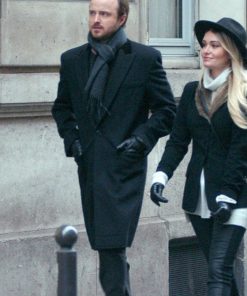 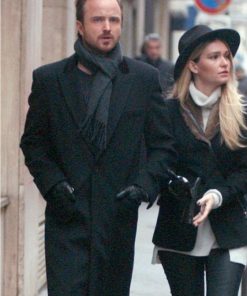 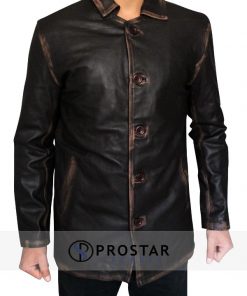 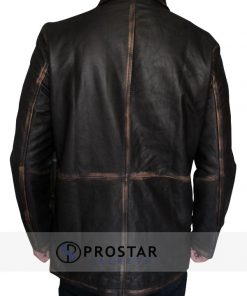 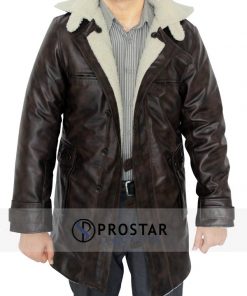 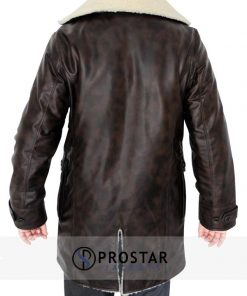 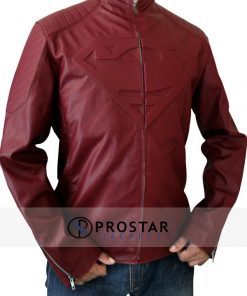 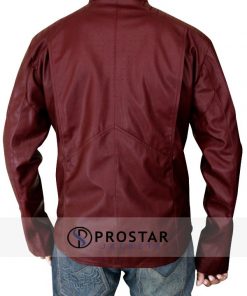 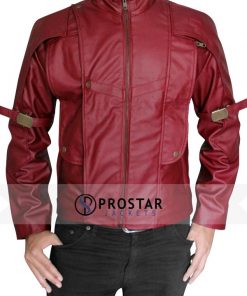 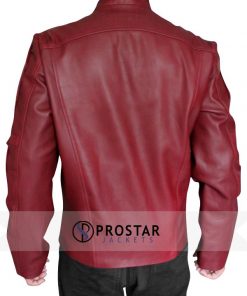 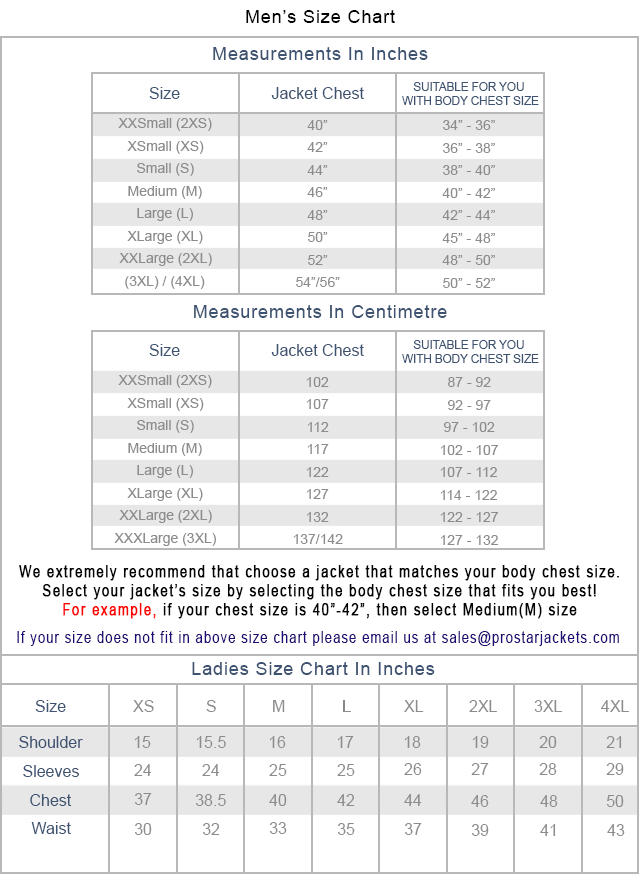