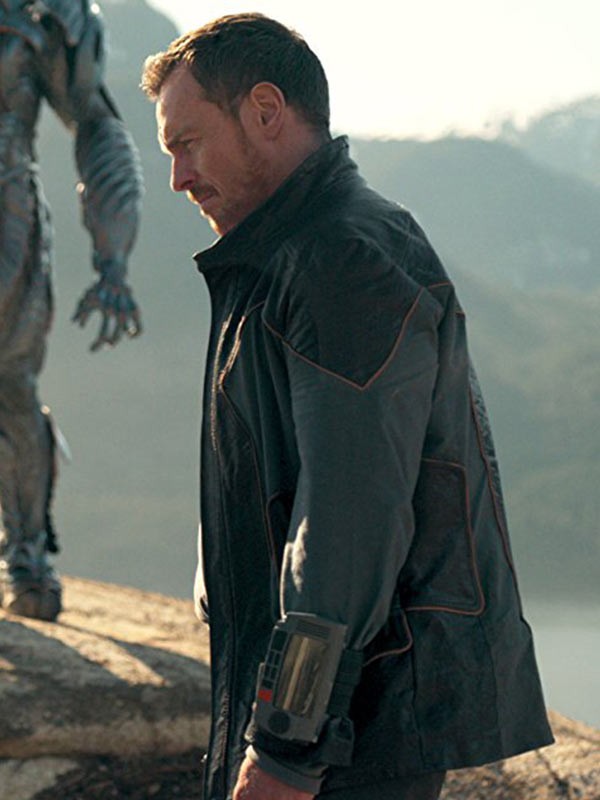 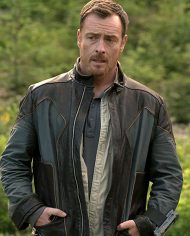 Lost in space is a science fiction and drama show which was on-air in Netflix. In the Tv Series Toby Stephens played a lead role as John Robinson who was a retired US marine officer. In the show he was wearing a outfit which makes his personality more graceful.  People like Toby Stephens Lost in Space Leather Jacket which he wears in the Tv Series.